We love that Kleman’s got a lasting legacy, having grown from an idea during the second world war to a globally recognised footwear brand today. 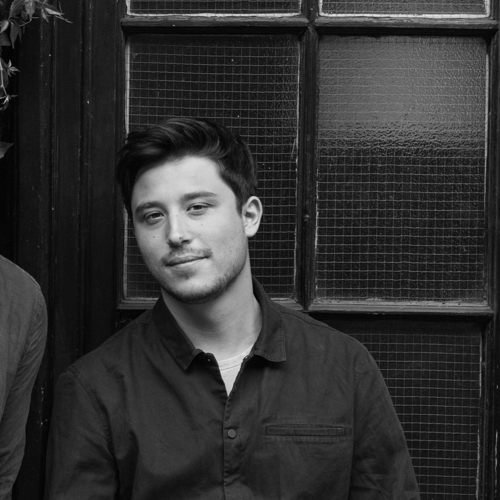 With a legacy of more than 75 years, Kleman’s workwear-style shoes are truly authentic. The brand was founded by shoemaker René Cléon, who joined the front lines during the second world war. He was taken prisoner in 1940 during the Battle of France, and spent his 5 years in captivity crafting leather shoe prototypes and models. Once the war was over in 1945, he gathered a team of apprentices and acquired his first stitching and assembly machines, creating his first pairs from his family home. And since then, the brand has gone from strength to strength as a family-run business, known for making durable, distinctive shoes. They’ve supplied the French army, railroad workers, and are now popular with urban men who prefer functional elegance.

Since 1988, Kleman’s functional footwear’s been made in the Cléon workshop in west France. They use sustainable leathers and standardised, premium materials to ensure their pieces are both authentic and comfortable.

Sorry, we couldn't find any products matching your filtering choice. Please reduce the number of filters or .